The Curiosity of Experience with Chris Manning, Ph.D. 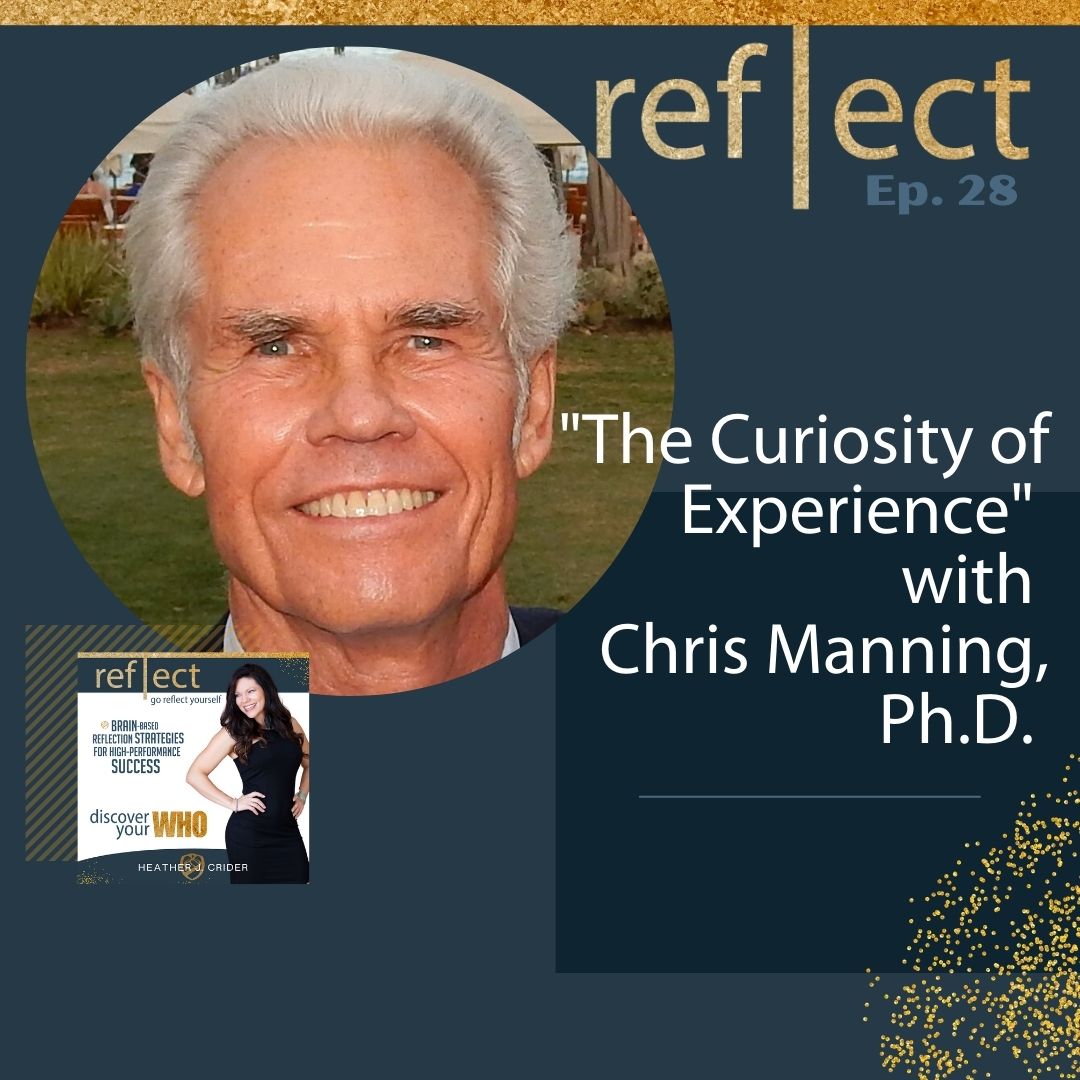 01 May The Curiosity of Experience with Chris Manning, Ph.D.

See Below For The Podcast Audio

The Curiosity of Experience with Chris Manning Ph.D.

“Experiences are the best teachers ….”

We often want to know how to discover more about ourselves, who we are, what drives us, what motivates us, and what makes us happy. But how do we do this? Do we read books, listen to podcasts (yes, please!), go to workshops, go on trips, go on retreats…maybe we do all or none of those things. The key is to have an open curiosity about your own experience every day.

We all want safety, to feel loved, understood, and to thrive.

In this episode of THE GO REFLECT YOURSELF PODCAST, we will explore with Chris Manning, The Coauthor of NeuroWisdom, the power of your experiences and how having curiosity can enhance your life.

The Go Reflect Yourself Podcast

To truly have the life you want; the career, house, family, relationships, car, lifestyle, wealth, freedom, you name it….you must learn what success is and where it comes from, starting with how you think.

Welcome to The Go Reflect Yourself Podcast, where we provide 60-second brain-based strategies for your success; in all key areas of your life, including wealth, health, business, relationships, etc.

Go Reflect Yourself was created after years of being a corporate employee and an independent business owner.

Throughout all of those years, I learned that no matter what level of success people had achieved, and specifically financial success, typically they were still missing something, missing true joy, well-being, and fulfillment.

I’ve spent a career helping business owners, leaders, and entrepreneurs learn the skills needed to discover their inner brilliance, and that’s how Go Reflect Yourself was born…my goal is to help as many as possible learn the necessary skills to achieve ultimate fulfillment and well-being.

A few key takeaways from this episode:

Tune in and as you watch or listen to this special episode.  Pause every 5-10 minutes and mindfully reflect on what you just heard.  Write down your thoughts, then yawn and stretch before proceeding.

A first lieutenant in the U.S. Army, an owner of a Venture Capital firm, he has excelled as a distinguished clinical professor of finance, real estate and entrepreneurship at many different universities, and also teaching Executive MBAs, MBAs and undergrads as a Professor of Finance and Associate Professor.

With more than 50 years of professional excellence to his credit, Chris Manning, Ph.D., excelled as a distinguished clinical professor of finance, real estate and entrepreneurship at Loyola Marymount University since 2016, after previously teaching Executive MBAs, MBAs and undergrads as a Professor of Finance and Associate Professor from 1986 to 2016. Earlier in his career, he served as a first lieutenant in the U.S. Army from 1967 to 1970 before founding and managing Manning and Company, a venture capital firm (1971-1986), and Sequoia Spa Company (1979-1983) as their president and CEO. Between 1975 – 1978, he worked with the investment bank Houlihan Lokey’s founding partners to redevelop the Solitude Ski Resort just outside Salt Lake City, UT, serving both as a Director and its VP of Finance & Administration.

To remain abreast of changes in his fields, Dr. Manning continues to organize panels and present manuscripts at the American Real Estate Society’s Annual Meetings. After providing his wealth of knowledge by authoring and co-authoring more than 30 articles published in both academic and professional journals (to include the Harvard Business Review), he continues to serve on the editorial board of the Journal of Real Estate Research (1988-1999, 2003 – present) and in 2017 co-authored the neuro-leadership book “NeuroWisdom: The New Brain Science of Money, Happiness and Success” with Mark Waldman.

Prior to launching his professional career, Dr. Manning served the U.S. Army as a 1st lieutenant in Vietnam (1969-1970) for which he was awarded the Bronze Star Medal in 1970.

He is the proud father of one daughter and grandfather of two grandsons.

Looking toward to the future, Dr. Manning intends to continue sharing his knowledge with colleagues, friends and mentor his students at Loyola Marymount University, past and present.

To get YOUR copy of

The Go Reflect Yourself: 2021 Self-Reflection To Success Workbook

or heathercrider.com/selfreflectionworkbook
enter the code reflection for a $30 discount.

To learn more about me, visit heatherjcrider.com

What You THINK Matters.

If there is something you hear in this episode that inspires you, please leave a comment or submit a contact us form and tell me all about it, I’d love to hear from you.

If there is something you hear in this episode that inspires you, please leave a comment or submit a contact us form and tell me all about it, I’d love to hear from you.

Also, if you are struck by something, please feel free to share, and rate, and review!

Visit Me On Social Media @Heatherjcrider

Sorry, the comment form is closed at this time. 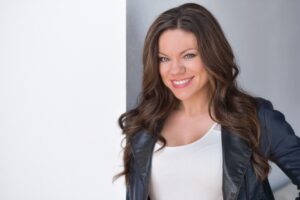 “After years being ‘in the field’, I know what it’s like to struggle as a business owner, a leader and a mom. I’ve studied successful performers, the brain and everything in between to find practical techniques to help you succeed.” 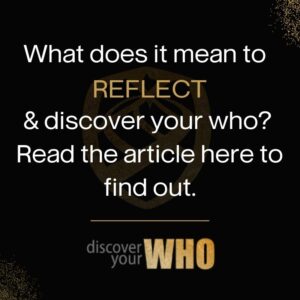 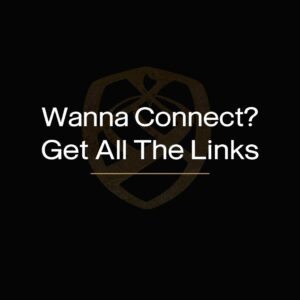